No problem, it is very easy to get around in the city!

Montreal has two active airports but the one you will most likely land on is Montréal-Trudeau International Airport (YUL).

From here you can take a taxi to downtown at a fixed rate of 41$ CAD, or use the Montreal’s transit authority (STM) airport shuttle for 10$ CAD which will take you to downtown in about 45 minutes (shown as a BLACK line in the map below). The bus is equipped with WiFi and has tourist/transit maps available. The fare also gives you a 24h pass for the métro (subway) and on-island busses run by the STM.

The championship will take place at the Centre Pierre-Charbonneau, easily accessible using the métro (subway) on the GREEN line towards HONORÉ-BEAUGRAND, stopping at the VIAU station. 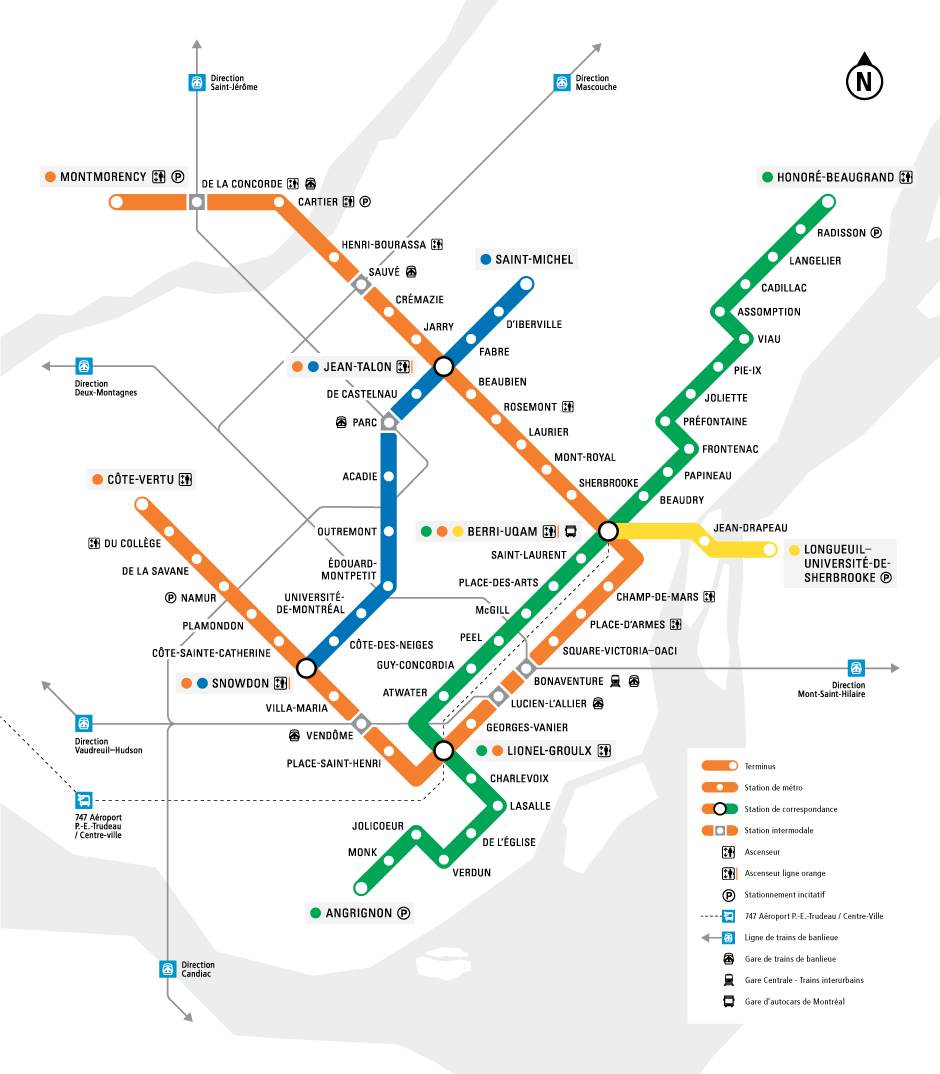 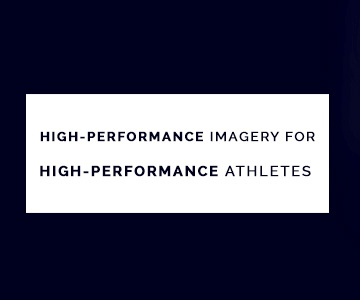 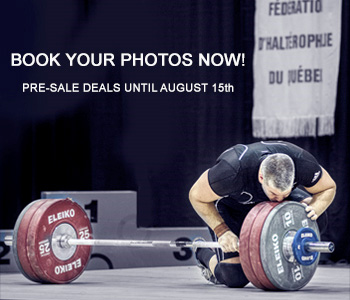 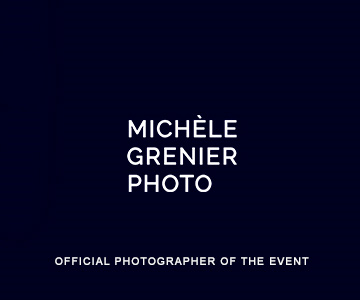